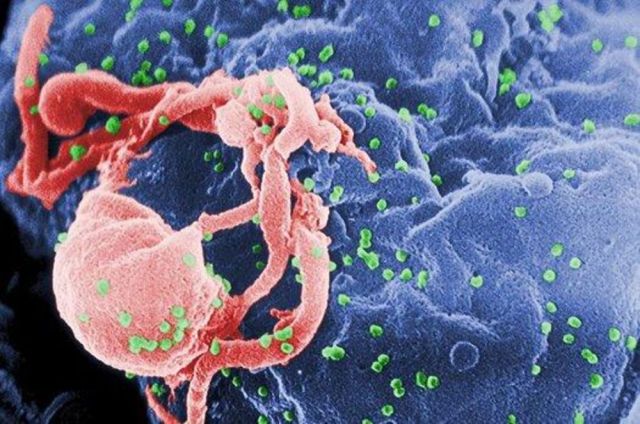 Some kids may very well have magical superpowers. About one in 10 children infected with HIV have a built-in mechanism in their immune system that protects them from developing AIDS, according to a new study conducted in South Africa.Despite high levels of the virus in their blood, the children’s immune systems stayed calm and did not let the infection worsen, researchers reported in the journal Science Translational Medicine. “This is quite unusual because in general the progression from HIV infection to serious disease is more rapid in children than in adults. About 60 percent of kids infected die within two and a half years,” said senior study author Philip Goulder, a pediatric infectious disease researcher at the University of Oxford.

Source: One In 10 Children May Have A Natural AIDS Defense Mechanism | Popular Science